The corporate income tax for small medium enterprises (SMEs) in Indonesia has been reduced from 1% to 0.5% according to the newly issued government regulation No. 23/2018 (PP No. 23 Tahun 2018).

Individuals can use the new income tax rate for seven years, cooperative and firm for four years, and three years for limited liabilities company. After taxpayers reach the limitation periods, they must apply the general tax rates based on Article 17 or Article 31E of the Income Tax Law for the following year as well. The limitations period starts from the 2018 tax year for taxpayers registered prior to 1 July 2018 or the tax year when the taxpayer is registered for those registered after 1 July 2018.

Using general tax rates means having a bookkeeping system in place for financial reports. So, by issuing the new Government Regulation No. 23/2018, it is expected that taxpayers will be familiar with tax compliance and have enough time to prepare a proper bookkeeping system.

Summarized from www.iapi.co.id, the registration of CPA (Certification of Public Accountant) exam for the period of 2018 has been officially opened.

In accordance with the Board of Certification meeting result on December 13, 2017, those period is adjustable applied for the Basic Level Exam. This is due to the Basic Level exam does not need Grader assessment that requires a special time in the recess for a particular month that is not mentioned, and the test score can be immediately known after the exam is completed. Therefore, the Basic Level test is expected to be held every day beside the exam periods mentioned in PA Number 6 of 2017.

The schedule of the CPA for the Basic Level Exam is stated as follows:

While for the Professional Level and Competency Level (Advanced) for the period of 2018, will be start on:

For further information concerning registration of Certification of Public Accountant, you can simply click here or send your email to info@cpaofindonesia.or.id or call 08111707266 . Good luck!

KKSP Partners Has 9 Partners In December 2017 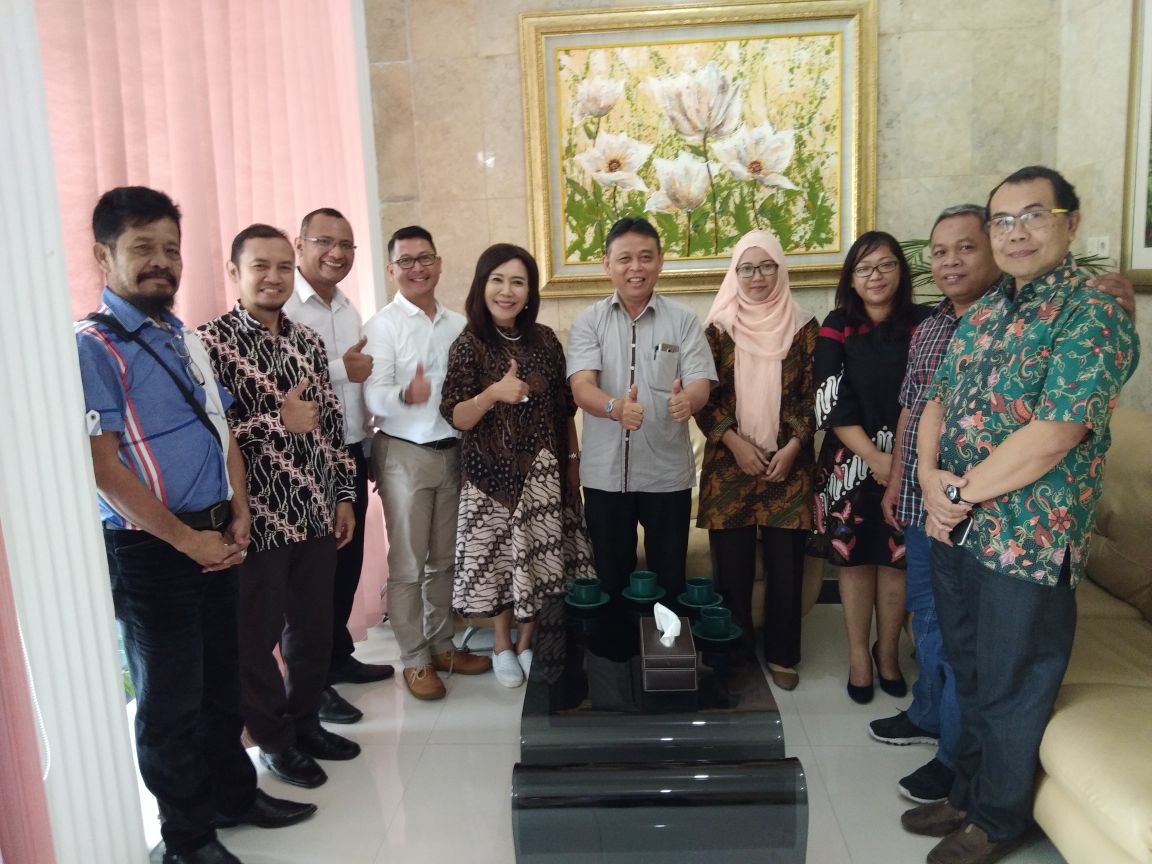 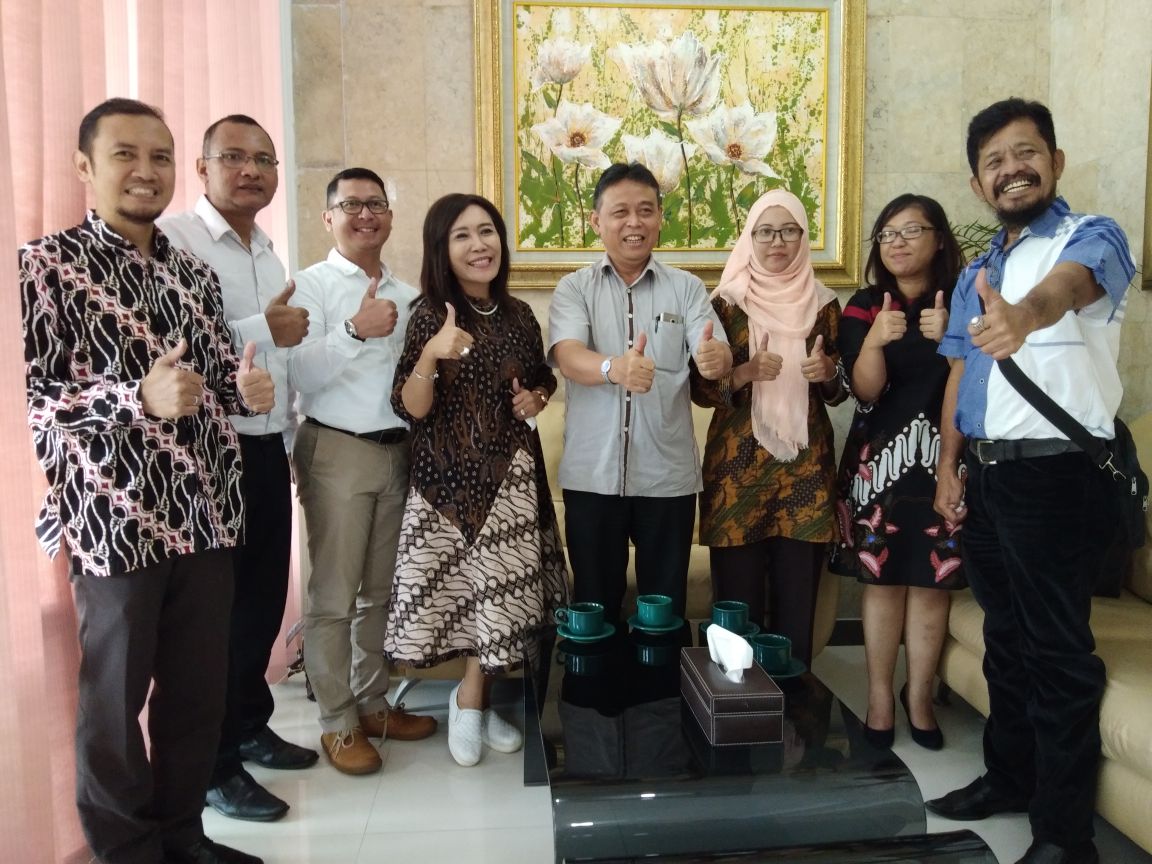 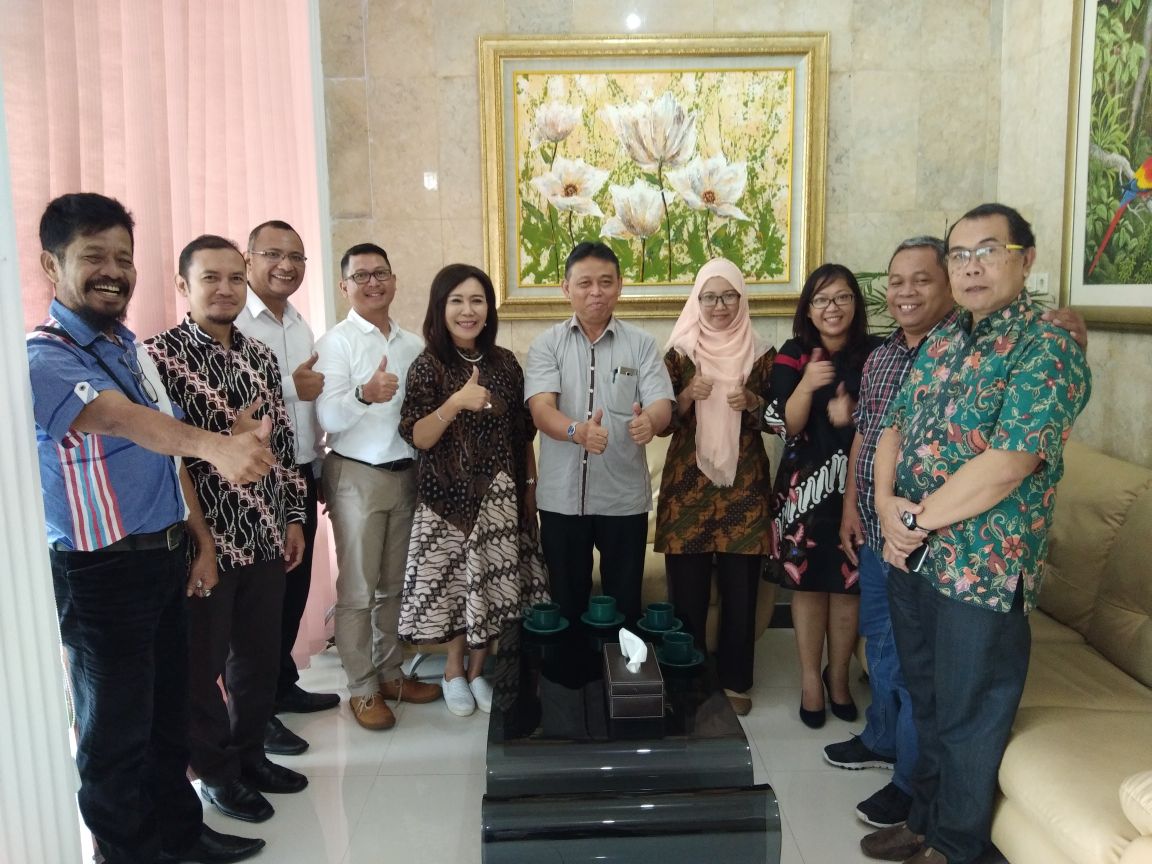 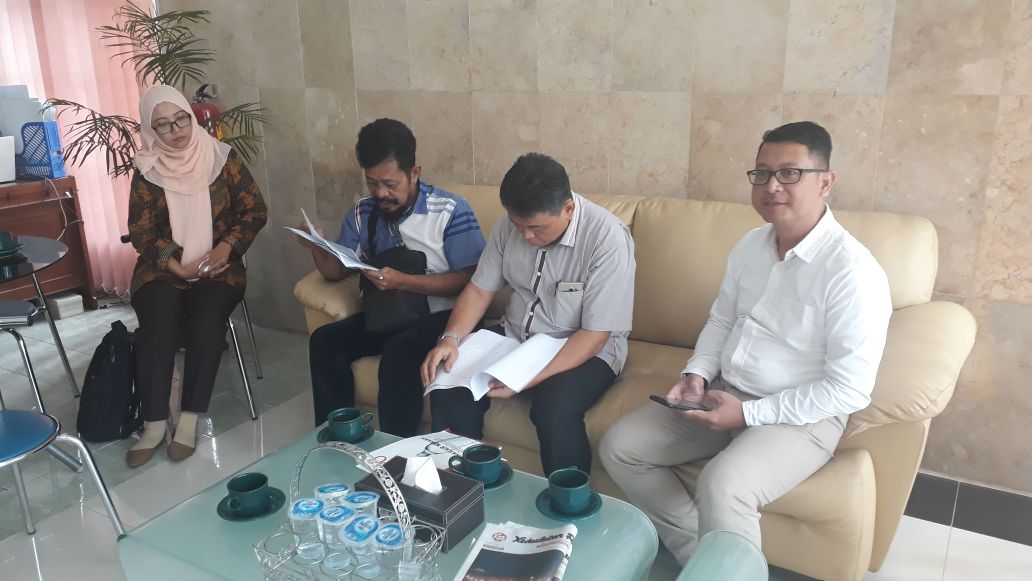 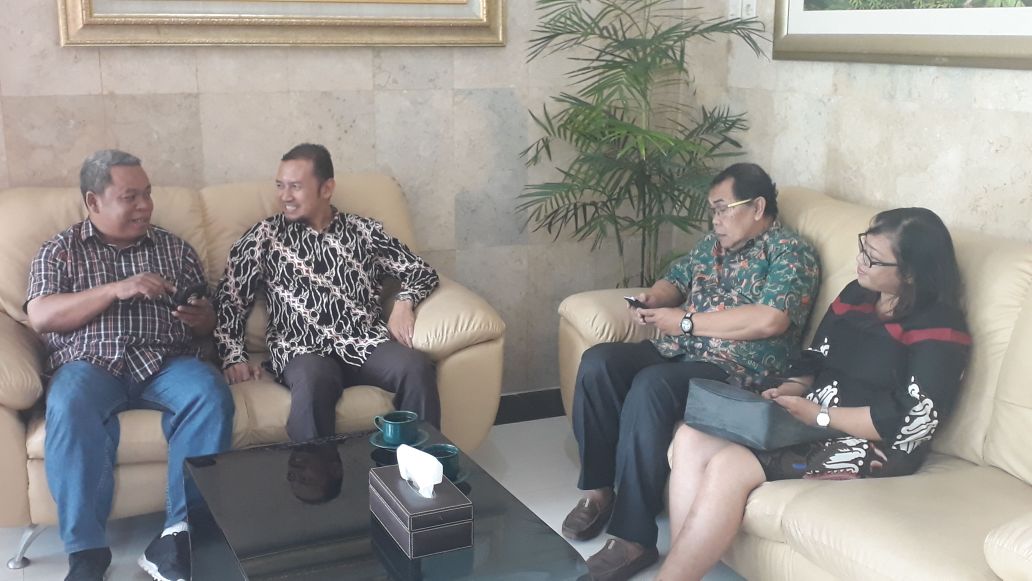 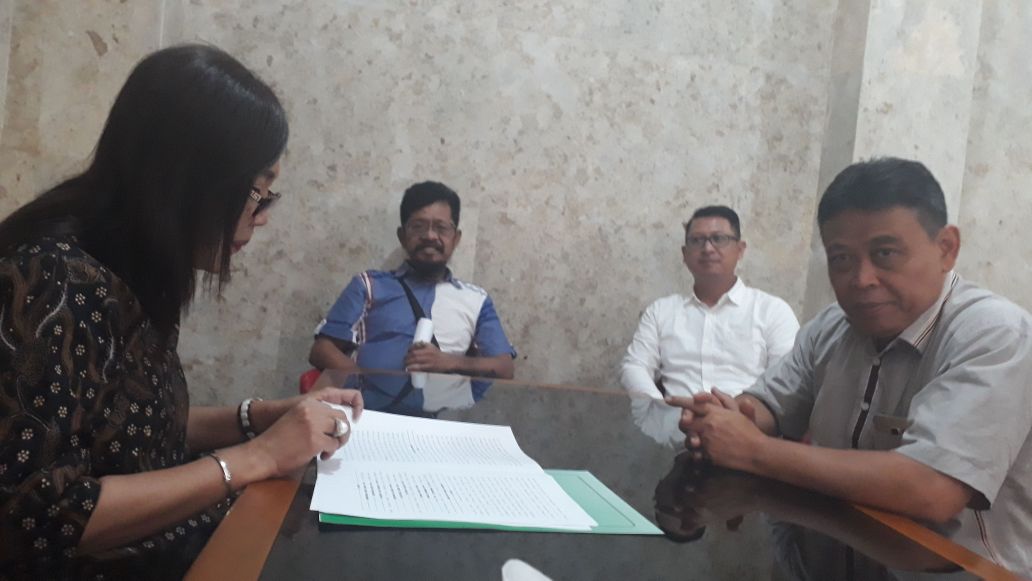 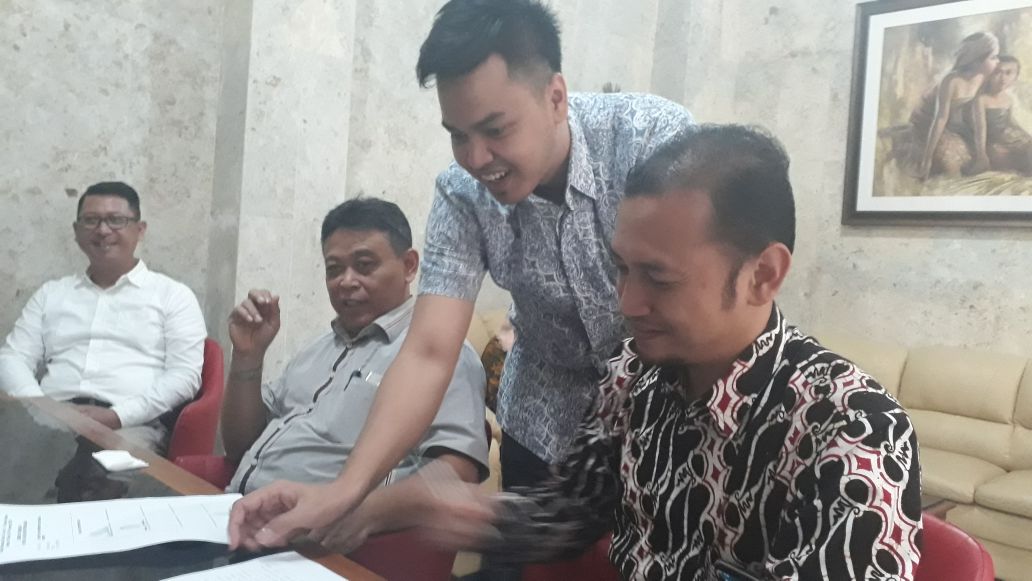 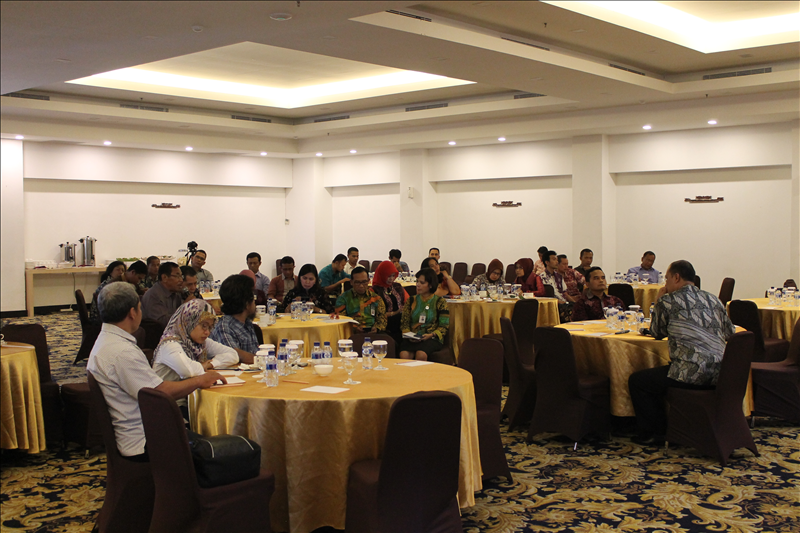 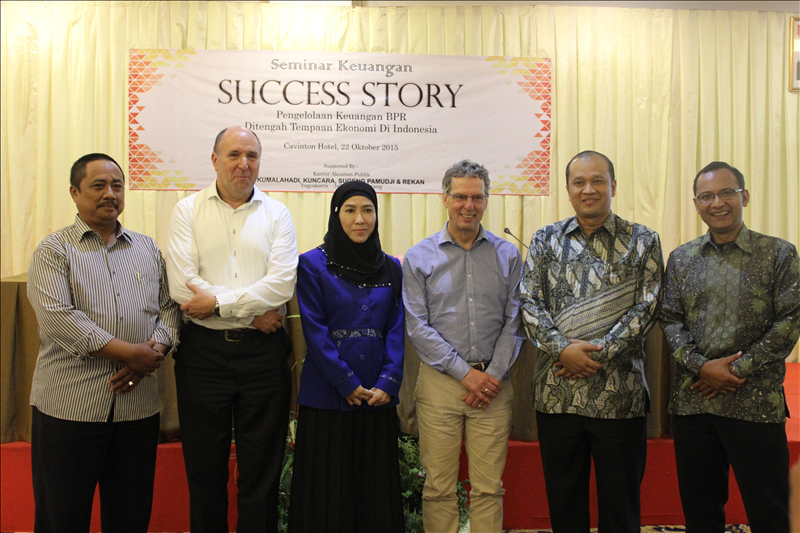 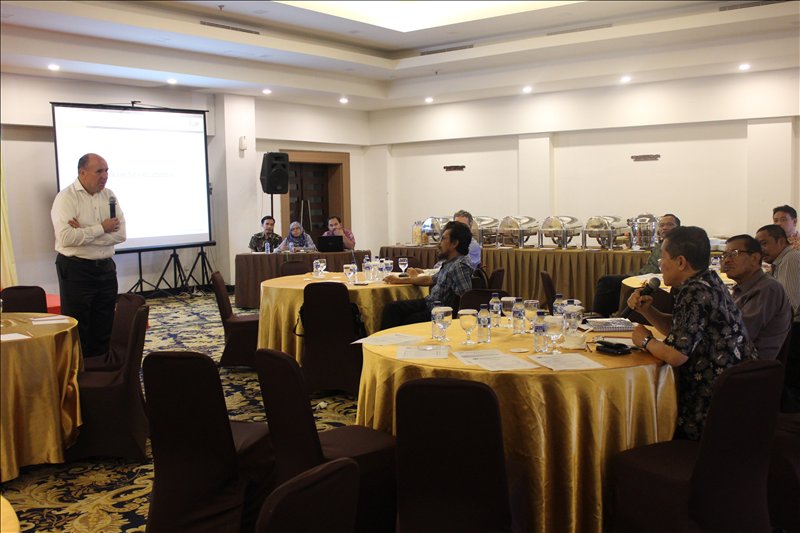 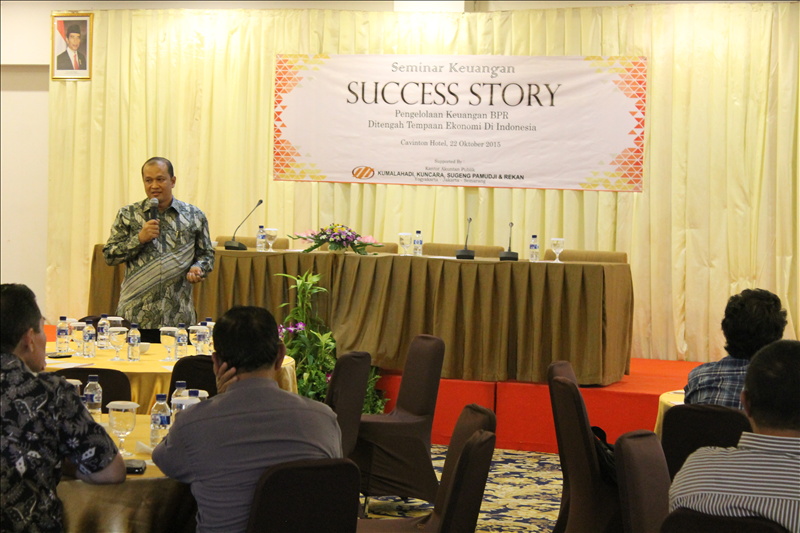 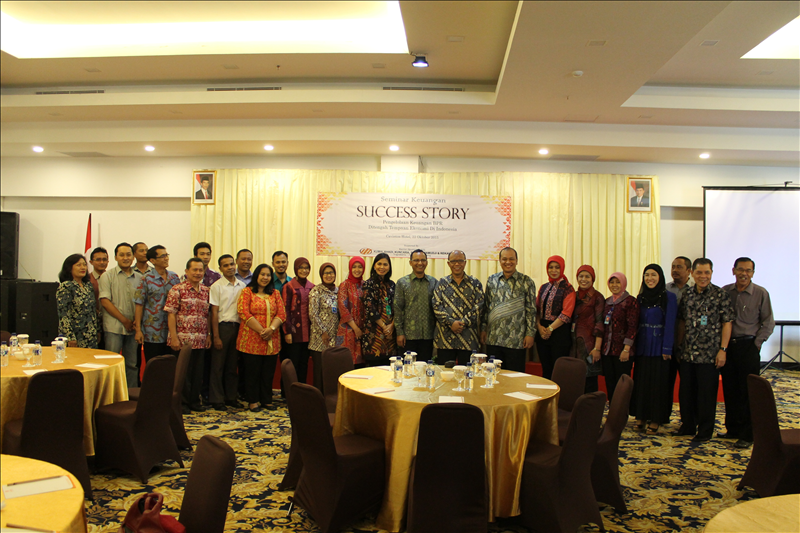 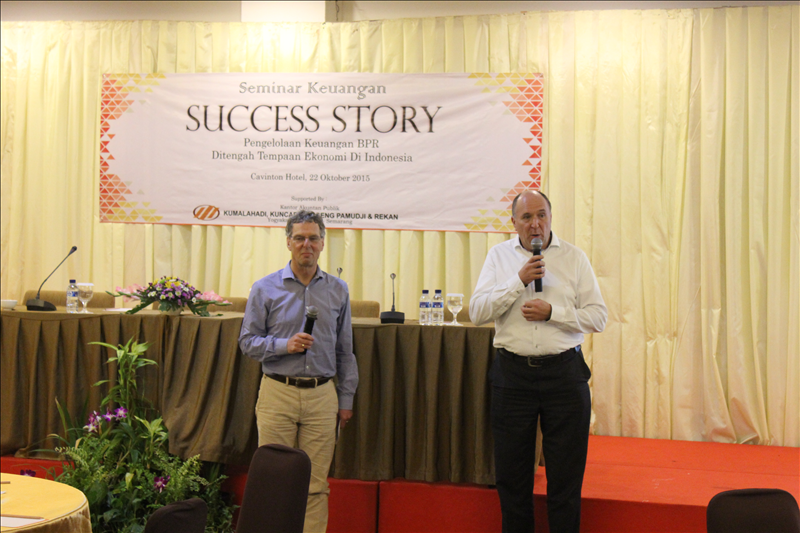